Snapchat vs. TikTok: What All Marketers Must Know! (Part 1) 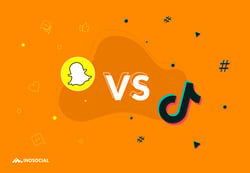 We've seen apps such as Snapchat and TikTok fill the void of Vine since then. They allow users to express their imagination while promoting short mobile videos and have drawn audiences of Gen Z and the millennial. We also sound more non-traditional and niche than older sites, such as Facebook or Twitter.

END_OF_DOCUMENT_TOKEN_TO_BE_REPLACED 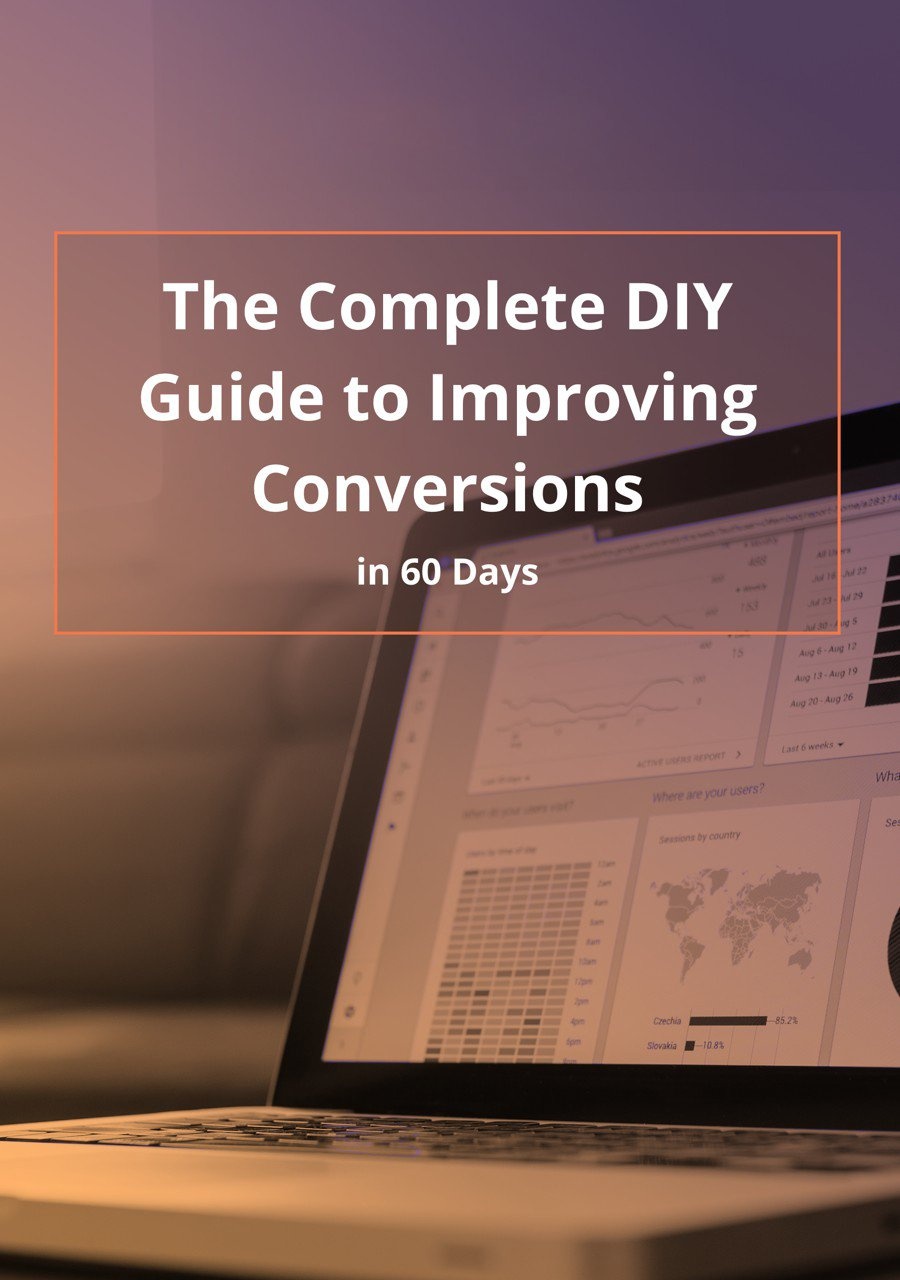