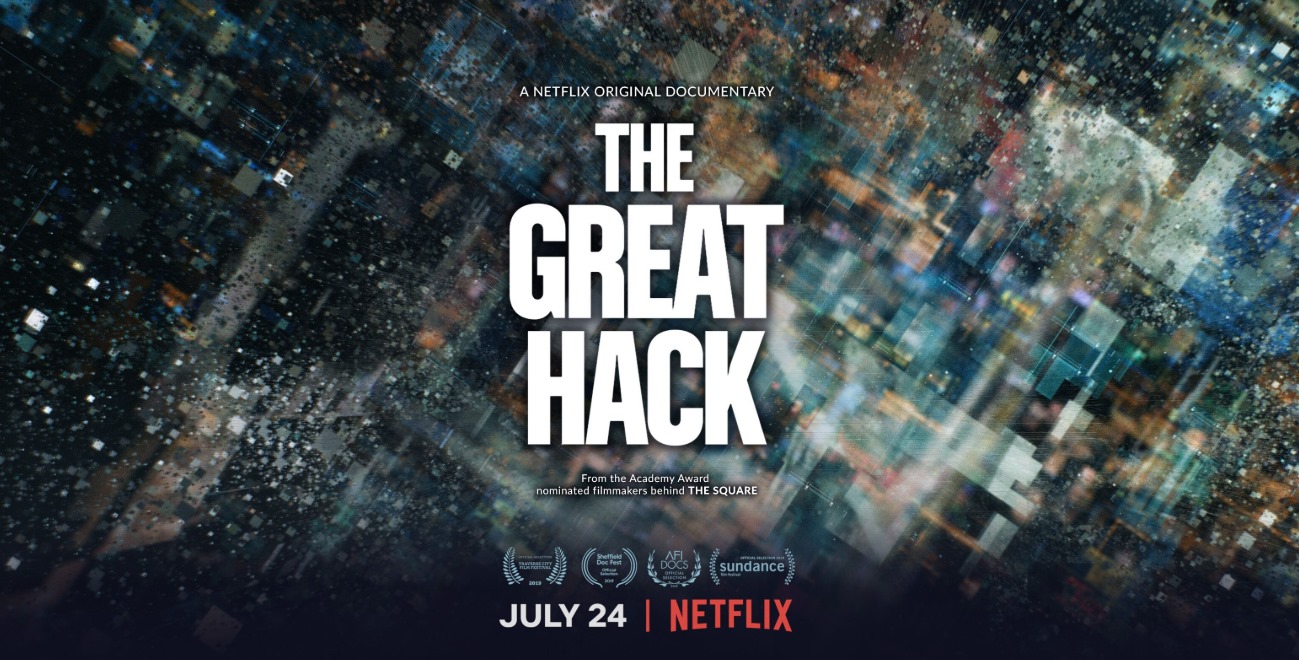 Source: The official page of "The Great Hack"

We are now living in the age of advanced technology and as such, there are many avenues through which people can be entertained. Depending on the kind of entertainment that one loves, they can easily access it through the internet. You can now watch binge-watch your favourite TV shows, documentaries, and movies through your phone or computer, as well as other devices. One of the platforms you can use to watch shows on-demand is Netflix.

Pushing the "Stranger Things" and "Orange Is The New Black" aside, Netflix also released quite a few award-winning documentaries. In fact, one of the latest ones that caught my attention was "The Great Hack".

What is "The Great Hack"?

The Great Hack is a 2019 documentary film that outlines in detail how social media sites such as Facebook and data firms such as Cambridge Analytica harvest and use people’s data to sell users things — including political candidates and agendas. If you were already following the scandal about Facebook and Cambridge Analytica, then film is definitely worth the look.

It uses the scandal as a framework to illustrate the data mining structures and algorithms that are undermining individual liberty and the democratic society, one Facebook like and meme at a time. Most importantly, it exposes the dark agendas behind every campaign ran on the advertising platform and how data was used unethically without the users' knowledge.

Is your phone listening to push ads to you?

People are creeped out by uncanny ad targeting, and know that misinformation campaigns have eroded democracy. That's one reason, as the film points out, why so many people believe their cell phone is listening to them. Your phone spying on your conversations is a more intelligible way to explain perfectly placed ads in your social feed than the actual answer: that your data trail has made your motivations and behavior predictable.

But the fear of having a phone that spies you is also a sign of how Cambridge Analytica has unethically scraped data from millions of Facebook users to develop their targeting options. That information that they have on hand is then used to target vulnerable and impressionable voters in an effort to elect Trump and pass the Brexit resolution.

So, is your phone listening to you? Probably not. But is it watching you? Maybe.

Who is involved in creating hyper-accurate Facebook targeting options? 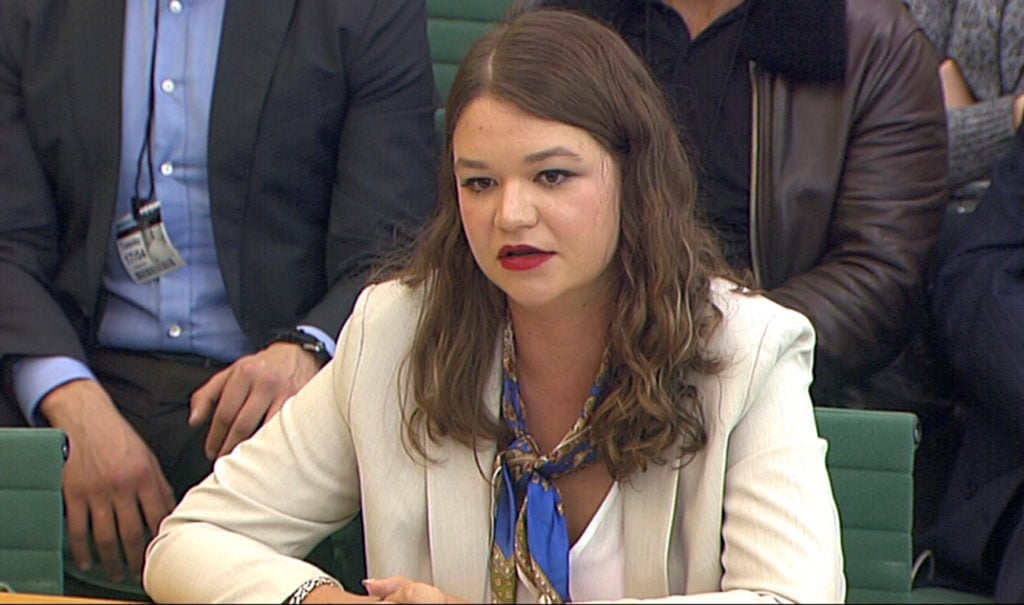 Apart from the mentions of Donald Trump and Mark Zuckerburg in the film, there is someone who was heavily involved in creating these hyper-accurate targeting options. Let's take a look at the key individual who was the brains behind this - Brittany Kaiser, former Director of Program Development at Cambridge Analytica.

A little background about her. Kaiser started her political career as a volunteer for Barack Obama, then she went on to write Cambridge Analytica's first contract with the Trump campaign. In her capacity as an executive for Cambridge, she worked on the Leave.EU campaign. And though the film showed us deeply private conversations with her, why she chose to finally speak out against Cambridge Analytica is never made completely clear.

What are some moments that you can look forward to in the film?

The most compelling moments come when Kaiser seems suddenly to understand that influencing voter behavior based on data tracking and psychology is not as morally neutral as she thought it was. We watch as she finds troves of information on her work computer, information that seemed mundane to her at the time, but that shows the underhanded tactics of the company.

One particularly alarming find of hers is footage from a Cambridge Analytica sales pitch, in which the company touts how it suppressed voter turnout along racial lines by creating a viral youth movement that seemed to those participating in it, and to outsiders, like an authentic, grassroots phenomenon. Instead, the pitch shows, it was a carefully calibrated social media disinformation campaign with the express intent of abusing existing racial tensions to achieve a certain electoral outcome.

Sounds exciting? Want to see how data tracking, harvesting, and selling is like, and of how they're deployed against individuals, communities, and nations? Then don't miss the modern-day horror story. Catch "The Great Hack" on Netflix now.

Alternatively, you can also watch our webinar about the future of content strategy through SEO here: 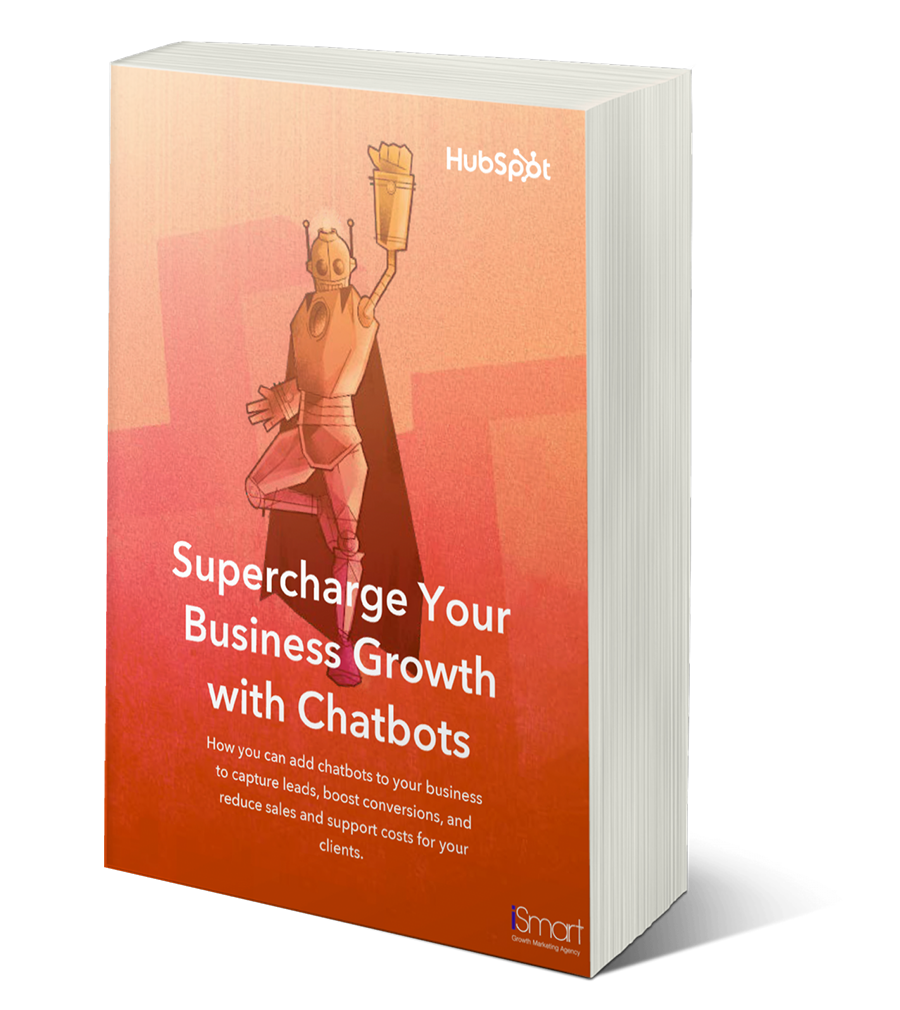