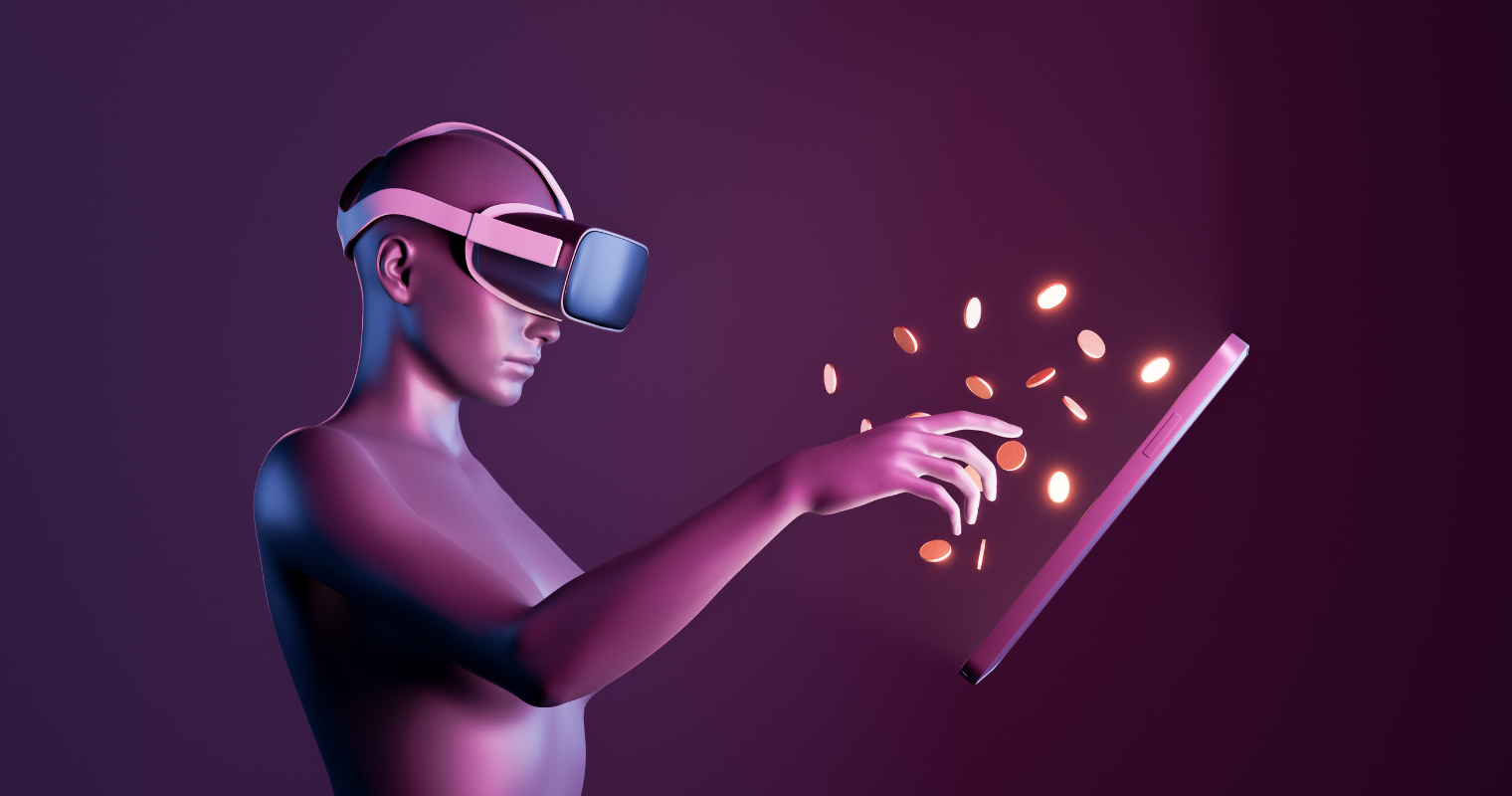 The Metaverse is already with us, and it won't be long before this new virtual environment transforms how companies run and interact with their customers.

What is the Metaverse?

With Facebook's announcement that it would join the platform, the metaverse received a lot of attention from the general public this year. Mark Zuckerberg, the CEO and founder of Facebook, said that the company will start using the name "Meta" in 2021.

What does this signify for those of us looking to grow our businesses using this innovative technology? But first, let's define the metaverse in more detail. The terms "deep web" and "internet" are quite similar to the term "metaverse." a phrase that is frequently used but not fully understood. The internet is the definition of the metaverse at its most fundamental level.

How we utilize and communicate within this brand-new internet environment is referred to as the "metaverse." Considering this system from a historical perspective will help you comprehend it better.

Internet 1.0, which denoted a system of information, was what existed when the internet was originally created. Users engaged with the system much like they would with a collection of books in a library. It provided knowledge in a passive manner.

Social media evolved into the most recent iteration of the internet in the early 2000s. Internet 2.0 refers to this system. Users were able to communicate with each other over the website using this system. Additionally to consuming knowledge, they might read an article and remark on it.

What does the corporate world need to know about this new world?

You Must Maintain An Updated Online Presence

Many firms did not get the importance of the internet back in the day. But it didn't take long for businesses to realize they could utilize internet 1.0 to spread knowledge about their goods.

To be successful, you must have an active metaverse marketing plan. There are three regions of the metaverse that you should be aware of to grow your business. AR/VR and NFTs are some of these components. What exactly are these? Let's investigate! 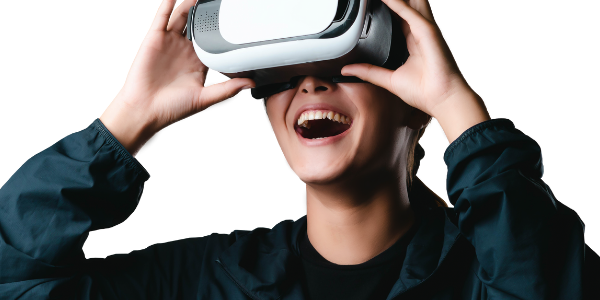 Pokemon Go is one of the most recent instances of augmented reality that has swept the globe. Pokemon Go created a new way to communicate with the world by using users' cellphones. With Pokemon, it allowed players to engage with their surroundings!

Virtual reality, or VR, is what it stands for. This amplifies the ferocity of the augmented reality world. Virtual reality is a world that is entirely made up and is presented to the user through technology.

VR is completely immersed in a virtual world, as opposed to AR. Video games like Animal Crossing are an excellent illustration of what virtual reality was like in the early 2000s. In Animal Crossing, players can own a house and earn money from the animal kingdom (bells).

This world also has a stock market, which is amusingly centered on the sale of turnips. However, it's crucial to consider each of these factors in order to comprehend how virtual realities stand on their own as realities.

People are now able to interact physically with virtual visuals in these virtual settings. In this world, just like in the real one, people buy and sell.

You do not want to pass on the metaverse marketing and business prospects presented by augmented and virtual reality. 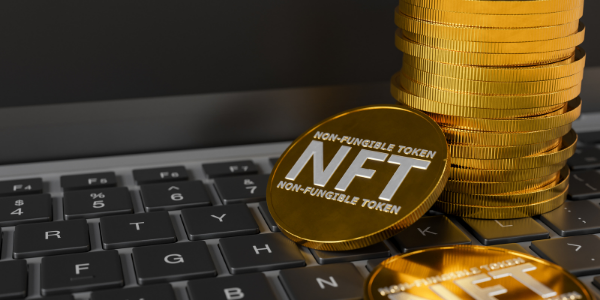 NFTs are listed last. The term "non-fungible tokens" is an acronym. These "tokens" are typically online-traded and sold graphics of some type. They function using blockchain technology, which is also used by cryptocurrencies.

In actuality, these tokens are very similar to cryptocurrencies. The merchant makes them, which are subsequently exchanged on the online market. The designers are of the opinion that this new system will replace current methods of trading and collecting art.

Sound absurd? Don't dismiss this so quickly, though. Recently, the creator of Twitter practically sold his NFT for $3 million.

These blockchain technologies, like Bitcoin and other cryptocurrencies, are investments you don't want to pass up.

What Does the Metaverse Mean For Your Business?

For advertising, this is a fun moment. While there are fundamental principles that might guide what kind of.

For marketers, the word "metaverse" refers to a permanent change in digital marketing. Metaverse epic games have been dismissed for a while as nerd entertainment. But for those who can navigate it, this virtual world is proving to be highly profitable.

These virtual worlds already have a significant impact on the physical world. Your company can increase its influence by developing a metaverse-focused web presence.

In this realm, the well-known brand Gucci has already created a virtual line of bags that can be purchased and sold. Your business can benefit from the metaverse by setting up a metaverse firm. These are just a few of the newest trends in digital marketing that you ought to use.

Metaverse For Brands:Marketing Plan for Your Company

It could seem overwhelming to develop a metaverse or NFT marketing plan. This is merely another development in the decades-old evolution of the e-commerce system.

Do not allow yourself to be left behind by this seemingly singular Gen-X phenomena. Going on, everyone will have a lot of commercial prospects, including exploiting the metaverse for businesses and marketing. The important thing is to move quickly. 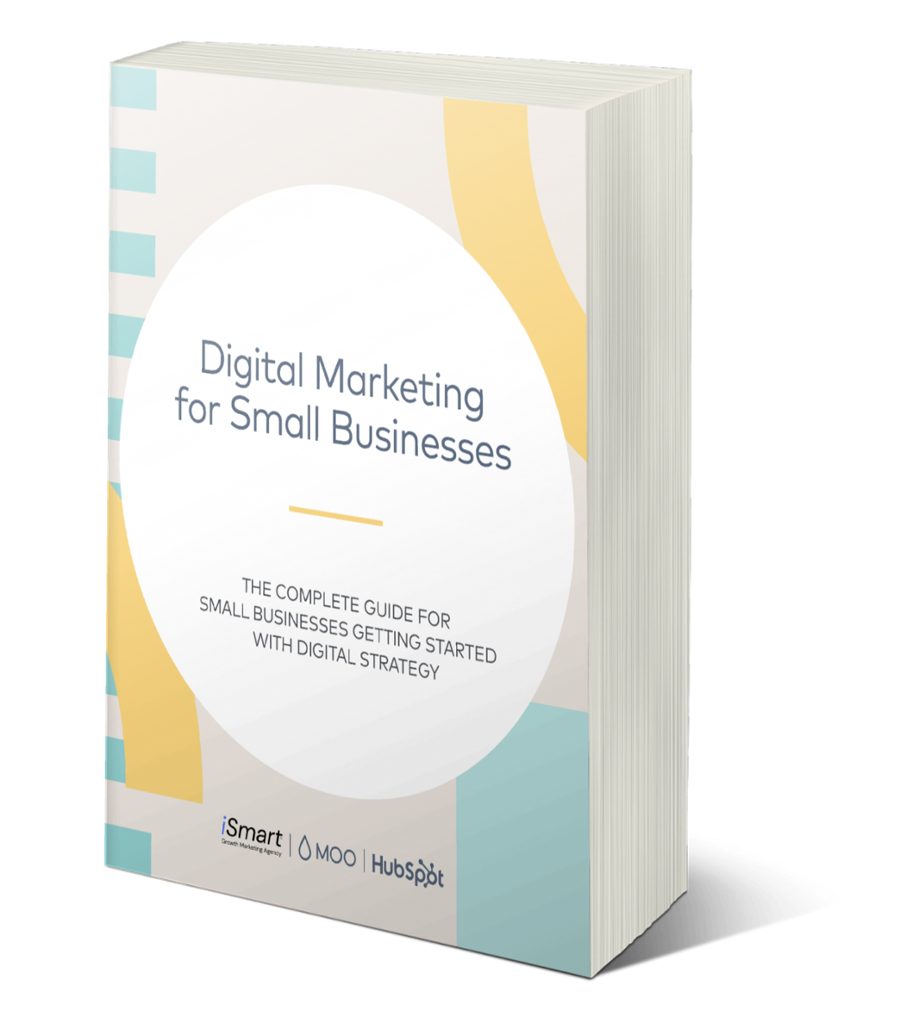